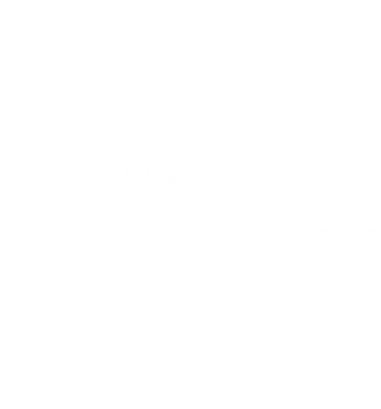 Evans comes from a single parent family. The father ran away never to come back when Evans was in nurseryschool, the reason for his running away was that the mother brought home children for her late relatives and since then he has never come back to see how the family is bearing on.The mother had been selling fish, but now she has stopped since Lavender the cousin of Evans was sick and she went under an operation which needed a lot of money and the mother used every sent she had.In the family lineage the mother and her sister Mary are the only ones who have remained the rest have died due to HIV/AIDS. So they are the only adults who are taking care of these children. And the mother of Evans is the one who has taken in a big number.She only has two children of her own. She is happy and she doesn’t complain.Evans is a bright boy in school and he delayed in attending school because of health problems. According toHis body size he is still younger, he is short and strong and determine to study hard in school to achieve hisDreams. He is talkative boy and focus in his doings. He respects the mother very much. In school he is an altar boy and also an active boy in Young Christian Members(YCM)